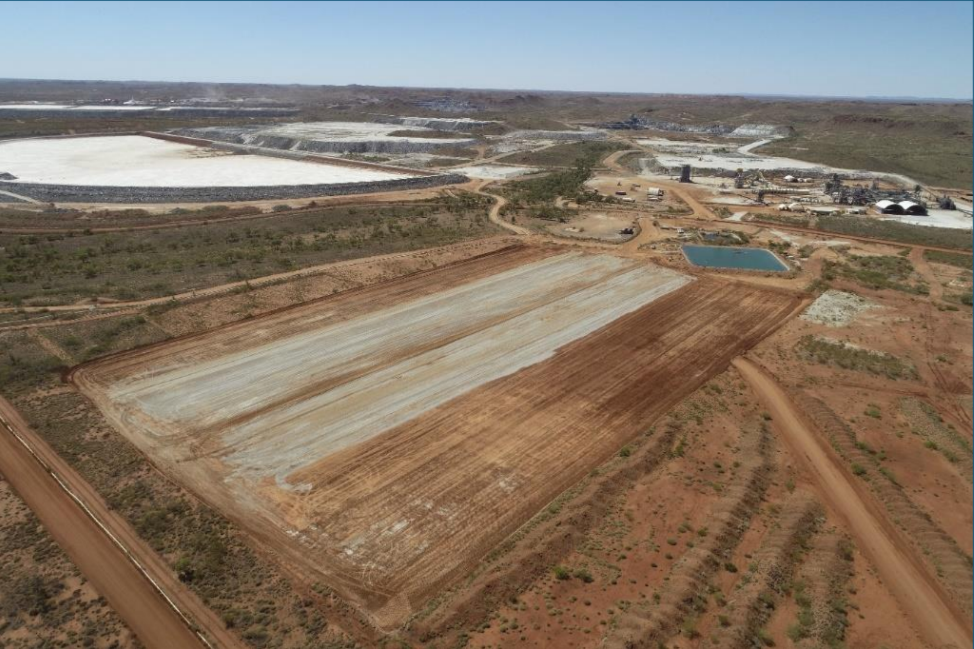 Pilbara Minerals said the solar array was an important demonstration of the company’s commitment to implementing environmentally friendly power solutions, as a part of its pledge to transition to net-zero emissions (scope 1 and 2) in the decade commencing 2040.

According to the company’s statement, the project has been undertaken in collaboration with the Clean Energy Finance Corporation (CEFC), who are senior lenders under the company’s senior secured syndicated debt facilities.

“Pilbara Minerals looks forward to continuing our working relationship with Contract Power and the broader Pacific Energy Group, which began in 2018 when the first baseload power station was installed at Pilgangoora,” reads statement.

“A key factor in awarding this exciting new renewable energy project to Contract Power was their established track record and ability to design and safely deliver turnkey energy projects.

“It is anticipated that procurement for the project will commence imminently with commissioning expected late July 2022, and commercial operation from the end of August 2022.”

The solar array is estimated to displace 3.8 million litres of diesel fuel per annum.

Queensland the place to be when it comes to exploration investment