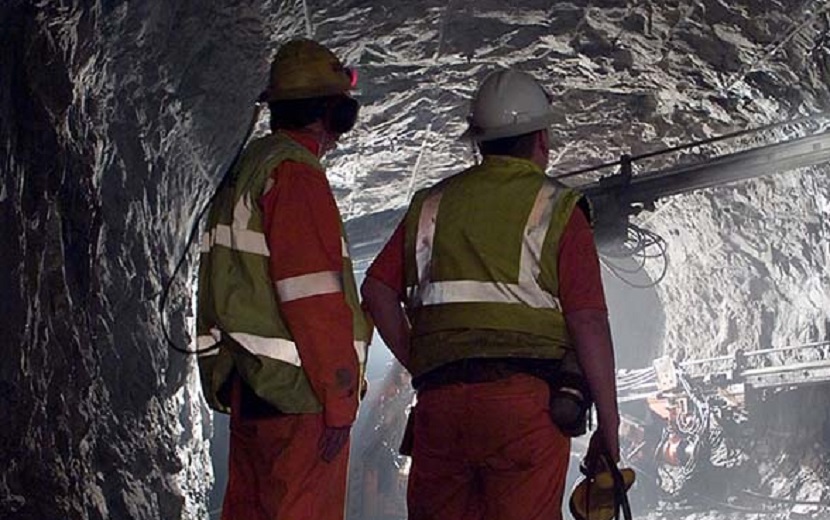 Stanmore said the $425 million contract, which  covers underground mining using the bord and pillar method, marks another major milestone in re-opening the mine following restarting of auger and open-cut operations in Q3 2021.

“With $80 million to be spent on infrastructure, civil works and locally built mining equipment the mine represents a boost to the Australian economy as Queensland continues to recover from COVID-19,” the company said in a statement.

“The contract also creates up to 100 mine construction jobs and more than 125 direct full-time mining jobs for the region.

“By extracting full value from the existing mining leases the operation will continue to deliver employment and economic activity to the region.”

According to Stanmore’s statement, underground mining will initially commence at Mavis Downs before transitioning to Millennium, with production expected to be over 1.2 million tonnes run of mine per annum from July 2022.

Horrifying mine disaster in Turkey, at least 245 confirmed dead