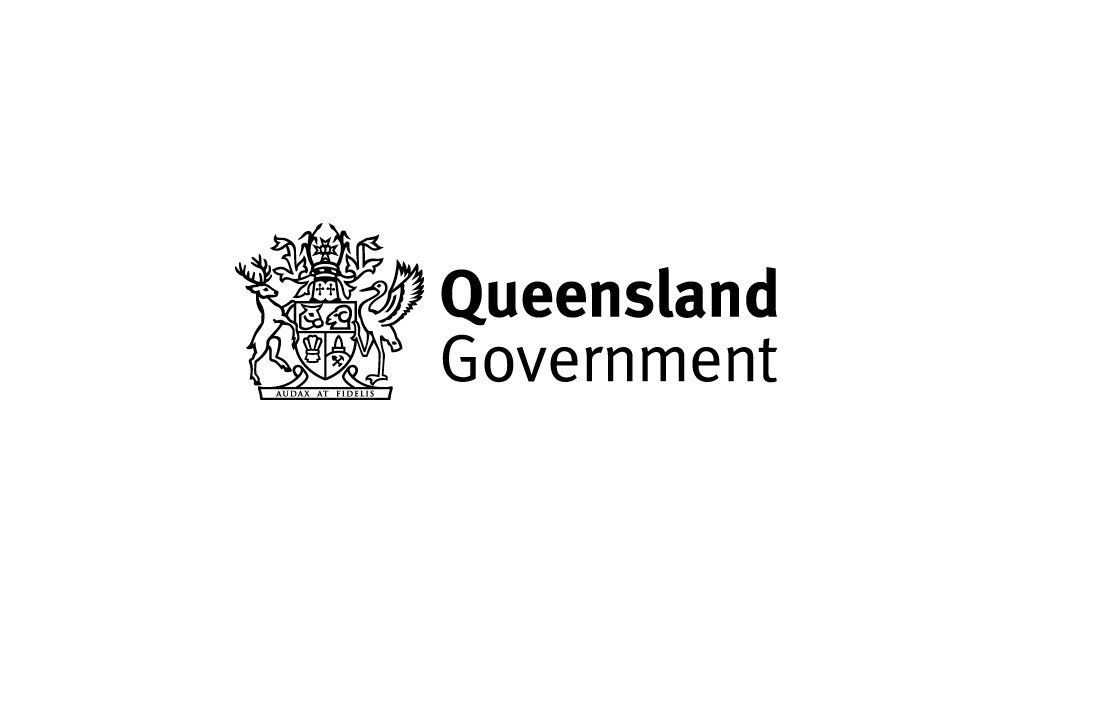 Queensland’s Coordinator-General has today declared a new coordinated project with the potential to boost central Queensland’s economy, create local jobs and provide water security for agriculture, industry and mines in the region.

The proposed $2.9 billion Urannah Dam project will now go through an impact assessment process to determine any significant environmental, social, cultural and economic impacts it may have on the region.

Premier Annastacia Palaszczuk said the project has the potential to create up to 1200 full-time equivalent jobs during construction and 675 full-time jobs once operations have commenced.

“Jobs and water security are two of the most important things for Queensland right now,” the Premier said.

“Progressing projects like this will help to secure our state’s future.

“My government is committed to supporting Queensland’s economy by supporting our key regional sectors, including agriculture.

The proposed project, which includes a new dam on the Broken River, would have a capacity up to 1.5 million megalitres, as well as a water pipeline network and an irrigated precinct for high value agriculture.

It would also feature a pumped hydro-electricity power scheme in the upper Broken River Valley, north west of Mackay.

“This project potentially means water security and jobs for our part of Queensland,” Ms Gilbert said.

“The ongoing rigorous assessment will include extensive community consultation, so locals can help shape the requirements of the EIS.”

“If there’s a big job-creating project proposed for Queensland that has merit, we’ll look at it,” Mr Dick said.

“These assessments are extremely thorough, and through the independent Office of the Coordinator-General we look to identify the most optimal projects our regions.”

Mines and Energy Minister Dr Anthony Lynham said the Palaszczuk Government has a strong record when it comes to water infrastructure investment.

“We gave?the green light for the next stage of assessment for Urannah Dam in December 2019, and since 2017 we’ve invested $848 million in water infrastructure for Queensland, creating more than regional 1600 jobs,” Dr Lynham said.

Water infrastructure investment made by the Palaszczuk Government includes: