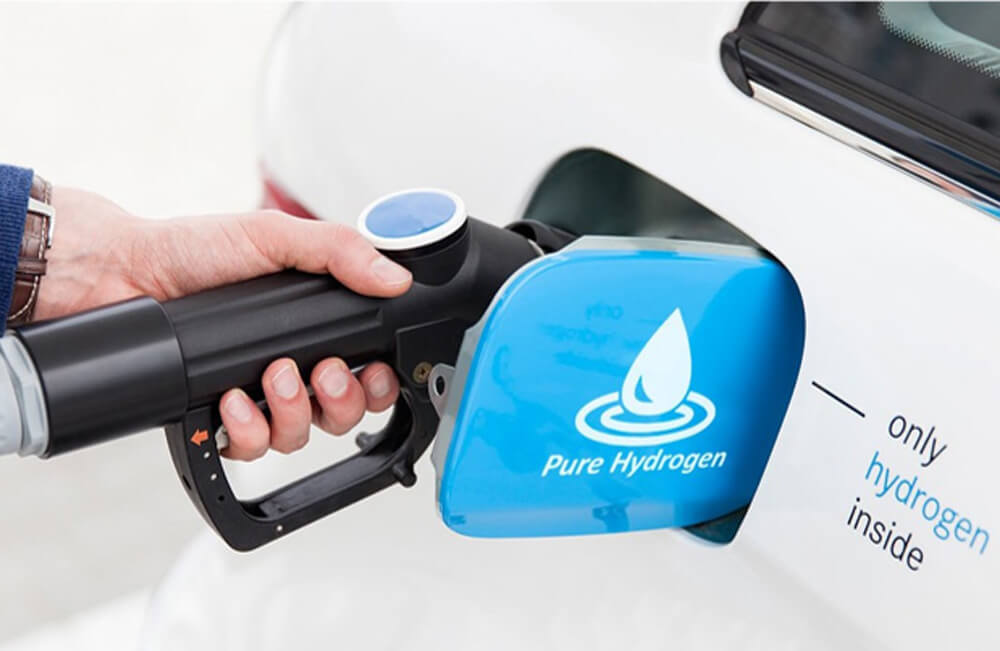 The technology converts waste into hydrogen by loading waste into the MIHG reactor with raw syngas then conditioned to remove chars, sulphurs and other contaminants for hydrogen to be separated and purified for end use.

Under the terms of the MOU, Wildfire Energy will deliver its plant south of Brisbane targeting hydrogen production of 1,500kg per day, which Pure Hydrogen will resell to end users through its planned network of hydrogen hubs.

Pure Hydrogen’s Managing Director Scott Brown said the MOU marked another step towards transforming the company into a large-scale, multi-faceted hydrogen energy business and its goal to become one of the largest hydrogen producers in Australia.

“We are excited to work with Wildfire Energy as they utilise their unique new technology which will broaden the scope of our hydrogen producing operations,” Mr Brown said.

“It is further evidence of the strong momentum occurring in the business and the scale of the operations that we are assembling.

“Partnering with established and proven technology partners is a key plank in our growth initiatives and illustrates that we have the necessary technology, infrastructure and skills to deliver clean, green hydrogen fuel to industry and consumers in relatively short order.

“We very much look forward to reporting on progress.”