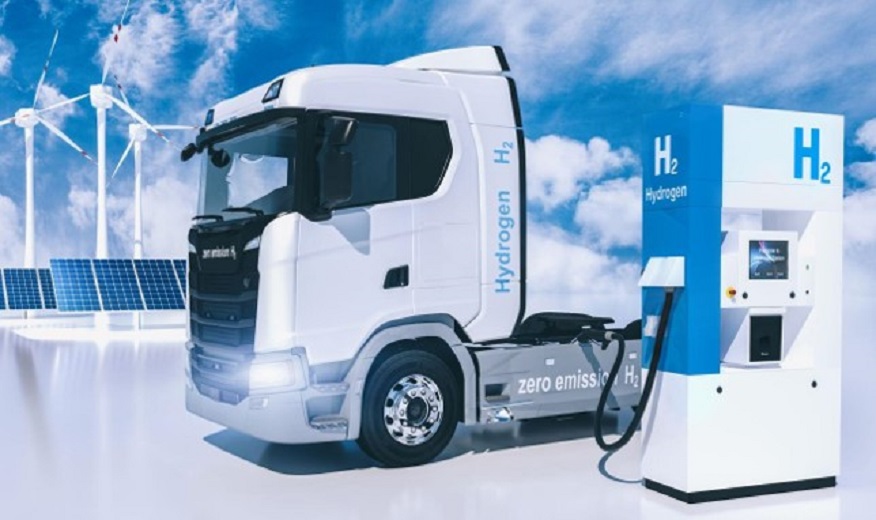 The project will see DNV undertake a pre-feasibility study (PFS) into power generation from solar and wind farms, as part of the QEM’s broader assessment into the production potential of green hydrogen on site at Julia Creek.

Additionally, as part of the PFS, DNV will develop a preliminary wind turbine layout and assess wind farm resource mapping and modelling to help QEM assess how complementary wind and solar are at the site as potential renewable energy sources for the electrolyser to produce hydrogen.

“Engaging DNV demonstrates that we are swiftly laying the foundations for green hydrogen opportunities at Julia Creek,” Mr Loyden said.

“The Julia Creek site receives significant sun exposure and DNV has already noted that the site is substantially flat, which bodes well for installation of wind power generation.

“Importantly, advancing our green hydrogen strategy will enhance the development of our flagship Julia Creek vanadium and oil shale project.”

According to the company’s statement, the PFS is scheduled to be finalised by the end of June 2021.