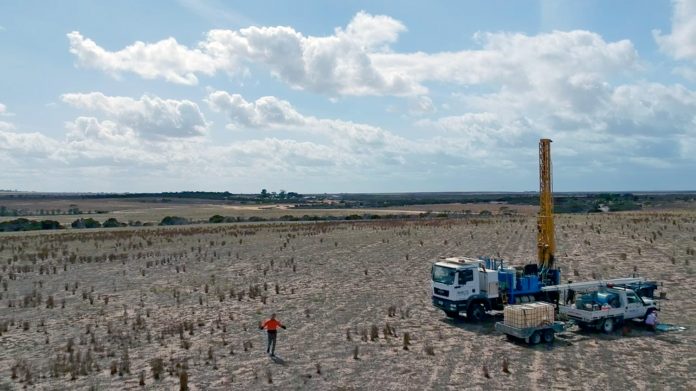 Renascor Resources has successfully completed large scale pilot flotation trials at an independent graphite facility as part of advanced testing of the upstream component of its planned vertically integrated graphite mine and battery anode material manufacturing operation in South Australia.

According to Renascor’s statement, a total of 77.8 tonnes of Siviour ore was processed into high purity graphite concentrates, which the company plans to use as feedstock in a downstream manufacturing facility to produce Purified Spherical Graphite (PSG).

Renascor said the trials included nineteen production runs adopting the flowsheet parameters used in recent locked-cycle tests – each processed through a large-scale continuous pilot flotation circuit with a through-put capacity of up to 800kg per hour.

“This compares favourably to the results from the locked cycle tests, which achieved purities of 94.6% TC with graphite recovery of 94.5%, as well as the Siviour Graphite Concentrate Definitive Feasibility Study (DFS), which adopted average purity of 94% to 96% total graphitic carbon and graphite recovery of 91%,” reads the statement.

A separate 3.5 tonne trial, undertaken with an adjustment made to increase re-grind times in the flotation circuit, achieved purity of 97.5% TC with graphite recovery of 93.2%.

Renascor’s Managing Director David Christensen said the higher purity achieved from this separate production run suggests there is potential to improve the purity of Siviour graphite concentrate feedstock to be used in the downstream PSG plant above the levels suggested from the company’s previous test work.

”The completion of the recent pilot trials is another significant step forward in advancing our plans to become a leading supplier of 100% Australian-made and low-cost purified spherical graphite for lithium-ion battery anode makers worldwide,” Mr Christensen stated.

“The trials have both validated our flotation flowsheet parameters adopted in recent locked cycle tests, as well as providing the potential for increased purities and thereby improving the economic efficiency of the purified spherical graphite operation.

“Concentrate produced from the trials has already been dispatched to existing offtake partners and will assist in supporting the progression to binding offtake agreements, as well as permitting the commencement of downstream equipment trials.”

Amplats to close Rustenburg and Union mines in South Africa