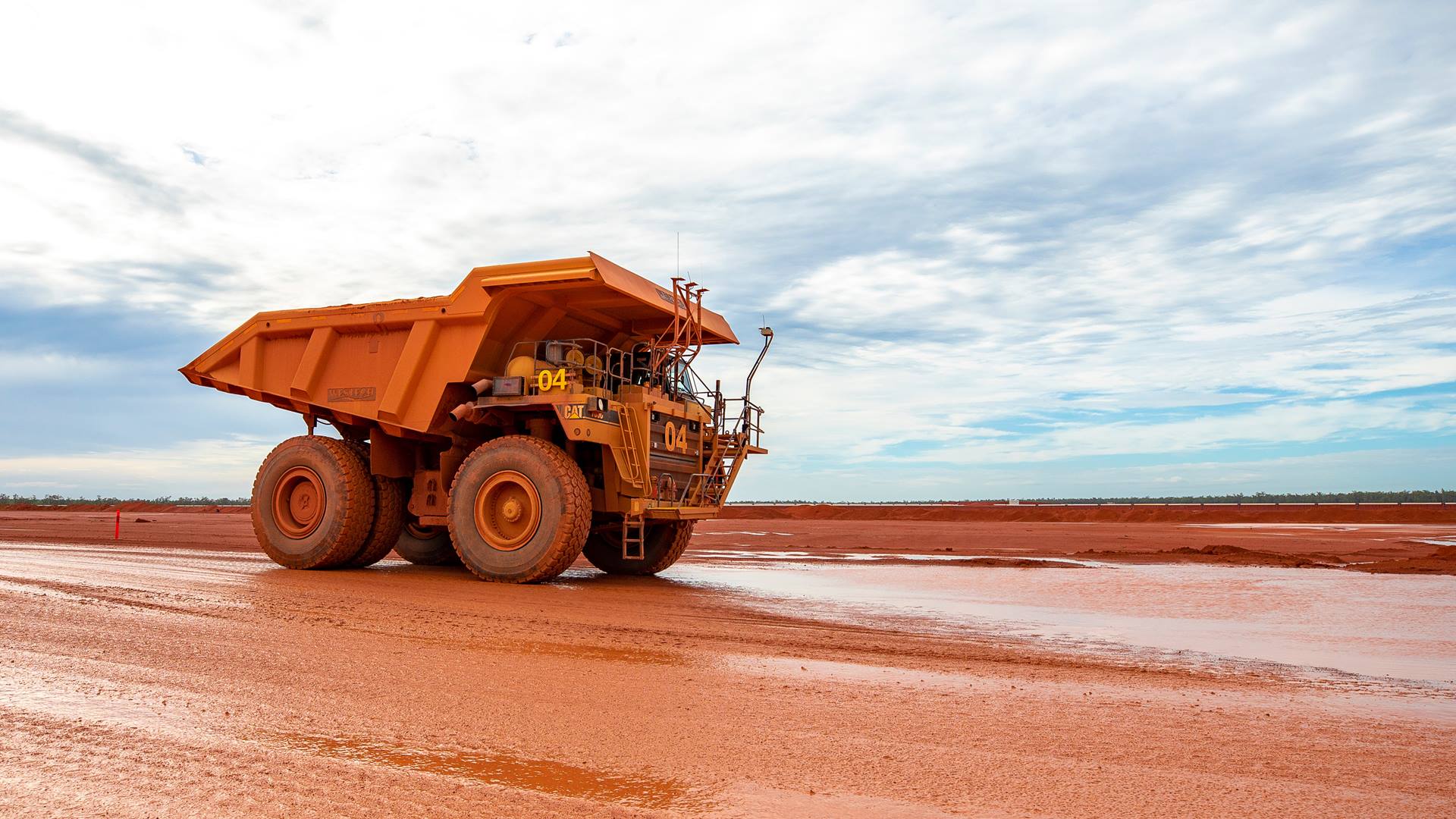 Rio Tinto will build a new solar farm and battery storage at Weipa in Queensland, in a move that will more than triple the local electricity network’s solar generation capacity and help provide cleaner power to Rio Tinto’s operations.

Rio has contracted EDL to build, own and operate a 4MW solar plant and 4MW/4MWh of battery storage at Weipa.

When complete, the combined 4MW solar capacity and 4MW/4MWh battery will provide about 11 gigawatt hours of energy annually.

According to the company’s statement, work on the battery facilities will start this year, with construction of the whole project expected to be complete by late 2022.

Rio Tinto Aluminium Pacific Bauxite Operations General Manager Michelle Elvy said the new solar farm and battery storage would complement the existing 1.6MW solar farm at Weipa, which was completed in 2015 and is also owned and operated by EDL.

“The new solar farm and battery storage at Weipa will help us lower our carbon footprint and diesel use in a reliable way,” Mr Elvy noted.

“The original Weipa solar farm was the largest solar facility at an off-grid Australian mine site at the time it was built, and it played an important role in showing the viability of renewable energy systems in remote locations.

“The new solar farm and battery storage system is part of Rio Tinto’s group-wide commitment to reduce emissions across our operations. There is clearly more work to be done, but projects like this are an important part of meeting our climate targets.”

EDL CEO James Harman said the company was excited to be given the opportunity to continue supporting Rio Tinto’s goals to reduce carbon emissions.

“EDL will be leveraging expertise from our hybrid renewable energy systems around Australia to deliver clean and reliable energy for Rio Tinto’s operations and the local community,” Mr Harman concluded.