Rio Tinto has opted to pull out of its proposed copper mine project in southwest Alaska which ignited strong opposition because of the dire environmental impact it could cause in salmon-rich Bristol Bay which produces nearly 50%of the world’s wild sockeye salmon and supports about 14,000 full- and part-time jobs.

According to the article on The Salt Lake Tribune, the mining giant announced on Monday it will donate its 19.1% majority interest in the Pebble Project to two charitable organizations in Alaska.

The withdrawal of Rio Tinto is another big blow to what was supposed to be a gigantic open-pit copper, gold and molybdenum mine on an isolated bay, after the departure of the British mining company Anglo American, which held 50% interest for the past six years, and the exit of Mitsbushi Corp., which held 9% interest.

According to Bonnie Gestring of Earthworks, part of a broad coalition that fought the Pebble mine, the high-profile departures of Rio Tinto, Anglo American and Mitsbushi Corp. have left the Pebble mine without a major source of funding.

“More importantly,” Gestring added, “there is now no mining company behind Pebble that has actually mined anything.”

The decision to pull out of the proposed copper mine was justified by Rio Tinto CEO Jean-Sebastien Jacques, who said the company has concluded that “the Pebble Project does not fit with Rio Tinto’s strategy.”

Prior to Rio Tinto’s announcement, an Environmental Protection Agency (EPA) report released of February 28th said the mine did not meet U.S. EPA standards and would “likely cause irreversible destruction of streams that support salmon and other important fish species, as well as extensive areas of wetlands, ponds and lakes.” 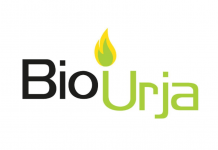 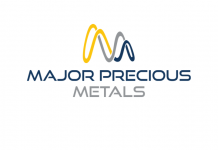 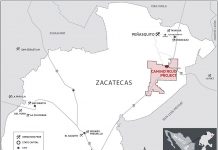