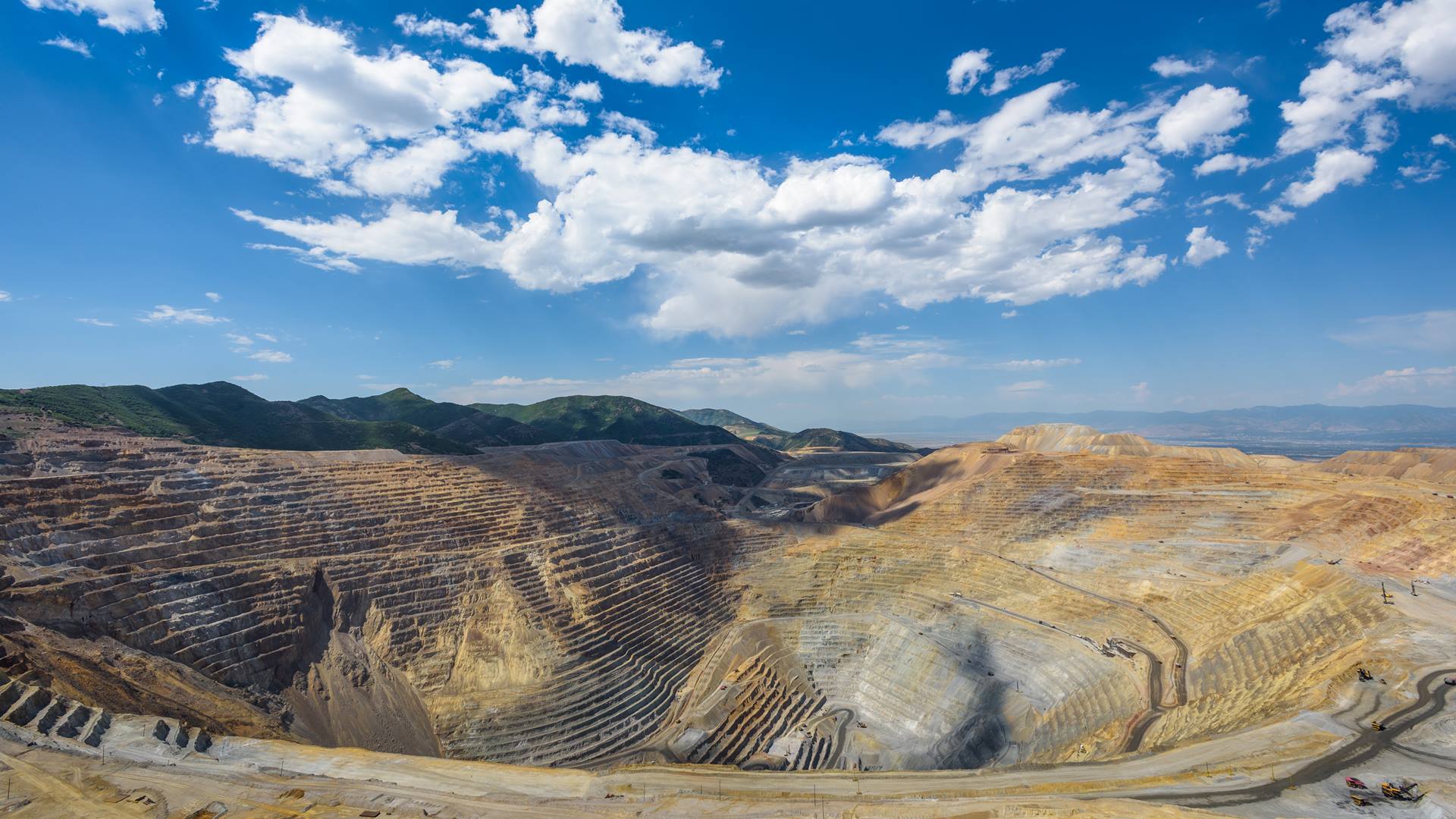 Rio Tinto’s Kennecott copper plant has begun producing tellurium, and is now one of only two US producers of the key mineral used in advanced thin film photovoltaic solar panels.

Tellurium is a valuable material that is recovered from waste streams generated during the copper refining process, which reduces the quantity of trash that must be processed and disposed as mine tailings.

A new $2.9 million circuit at the Kennecott refinery is set to produce around 20 tons of tellurium annually.

“We are proud to deliver a new domestic supply of tellurium to support the manufacturing of solar panels and other critical equipment here in the United States,” said Rio Tinto Copper Chief Operating Officer Clayton Walker in a media release.

“Approximately 90 percent of the world’s tellurium resource is contained in copper ore and no other metal has more critical mineral by-products than copper. The Kennecott team is constantly looking for ways to extract new critical minerals to meet emerging demand for the clean energy transition,”

Under a commercial deal between 5N Plus and Rio Tinto, the tellurium will be refined in North America by 5N Plus.

Under an existing supply deal between 5N Plus and First Solar, the purified tellurium will mostly be provided to First Solar.

“As a leading global supplier of specialty semiconductor compounds for applications in renewable energy, security and medical imaging, 5N Plus is proud of this partnership with Rio Tinto, and to further leverage its expertise in the transformation of mining and metallurgical by-products into high purity value-added critical minerals such as tellurium, here in North America,” said 5N Plus President and Chief Executive Officer Gervais Jacques.

5N Plus will also use tellurium to make ultra-high purity semiconductor materials for the security and medical imaging applications at its facility in St. George, Utah.

“Rio Tinto’s decision to invest in tellurium is a win for responsibly-produced, American solar. We’re thrilled that tellurium from Kennecott will play a role in powering our country’s transition to a sustainable energy future,” said First Solar Chief Manufacturing Operations Officer Mike Koralewski.