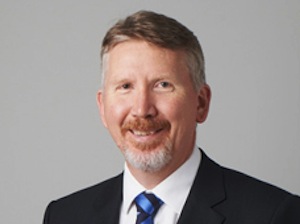 He will officially take on the role of OZ Minerals’ new Chief Executive starting 3 December 2014.

OZ Minerals announced a leadership change in February as part of its restructure plan which emerged following the recorded losses in 2013 due to weaker commodity prices and lower production, reports The Australian.

According to the West Australian, Mr Cole will receive a fixed salary of $750,000 a year, which could almost triple through short term and long term incentive payments.

“We are delighted that Andrew is joining OZ Minerals and bringing the requisite skills and background to lead OZ Minerals though its next phase,” said Chairman Neil Hamilton.

“His mining experience covers the full mining value chain and he has a proven track record in leading and developing people.”

OZ Minerals operates the Prominent Hill mine in South Australia. According to the Wall Street Journal, the company reported a 7.4 million Australian dollar (US$6.9 million) first-half loss, with shares also performing badly these past couple of years.