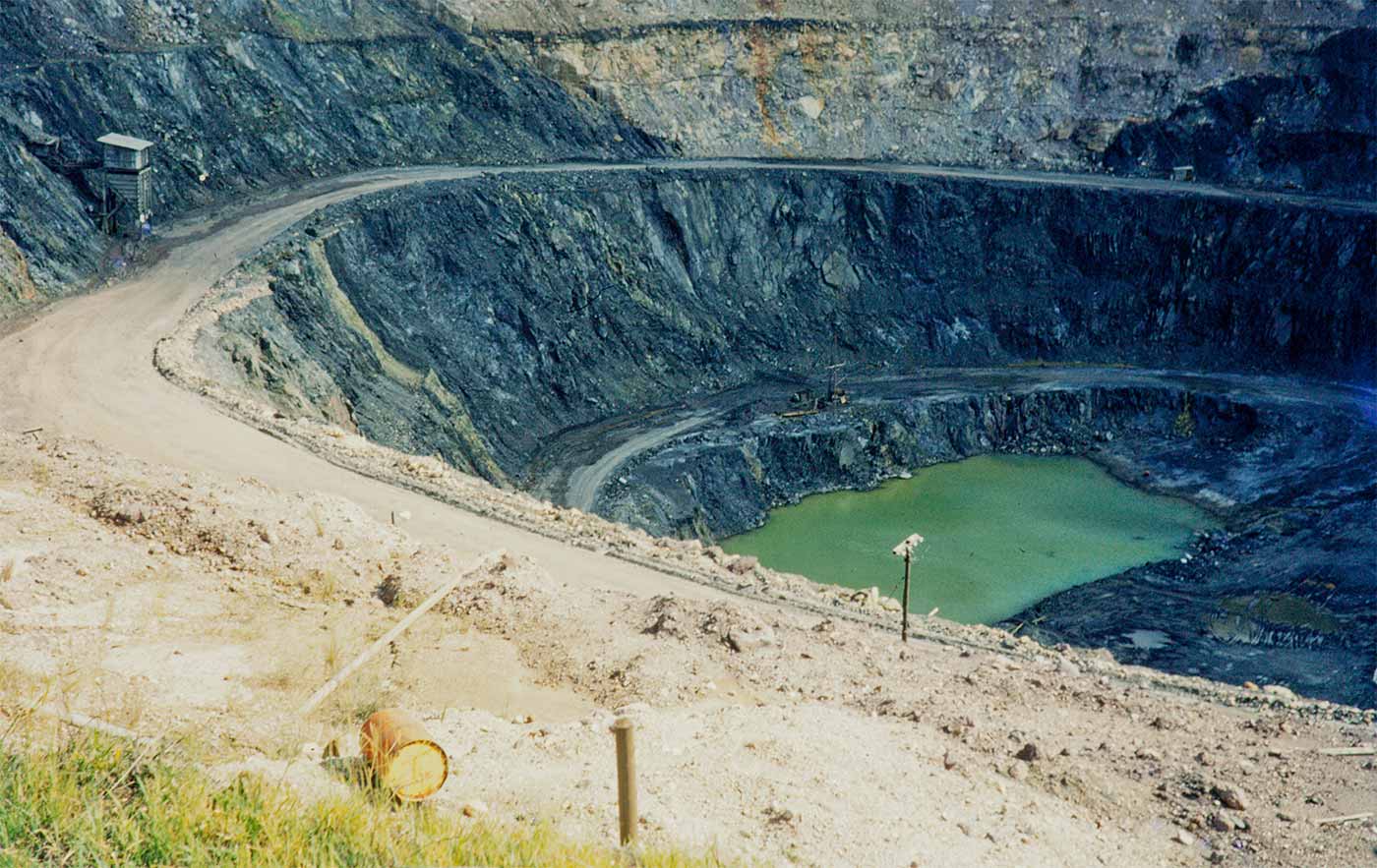 Minister for Resources, Water and Northern Australia Keith Pitt has announced a project to rehabilitate the former Rum Jungle copper and uranium mine in the Northern Territory.

Located near Batchelor, NT, the Rum Jungle mine began producing uranium in the 1950s and copper from the 1960s. Production stopped in the 1970s and an initial, partially successful rehabilitation program was conducted in the 1980s.

Making the announcement, Minister Pitt said the rehabilitation plan – currently going through final environmental assessment and approval – should deliver 61 full-time jobs over the next 11 years.

“The site’s rehabilitation plan follows 10 years of detailed design work and collaboration between the Australian and NT Governments, the Kungarakan and Warai traditional owners, and local stakeholders,” Mr Pitt said.

“It is aimed to maximise long-term and sustainable environmental improvements to the old mine site.”

According to the Minister, the rehabilitation plan proposes to treat and co-localise contamination sources to waste storage structures, remediate impacted groundwater and revegetate the site using local indigenous plant species.

“The rehabilitation plan addresses feedback from traditional owners, sacred site custodians and other stakeholders. Work will get underway once the plan receives an expected environmental approval later this year,” Minister Pitt added.

Minister for Indigenous Australians Key Wyatt said the project would deliver jobs and improved management of areas of Indigenous heritage and culture.

“The rehabilitation project will include on-the-job training opportunities for local Indigenous communities, including in civil construction and security, and will provide ongoing careers in conservation land management.

“But significantly, the rehabilitation will clean up areas impacted by mining and improve water quality, ensuring traditional owners will be able to return to the site.

“The main objective of the rehabilitation is to return the site to a safe, stable, sustainable condition that supports a future land use that benefits all Kungarakan and Warai people.”