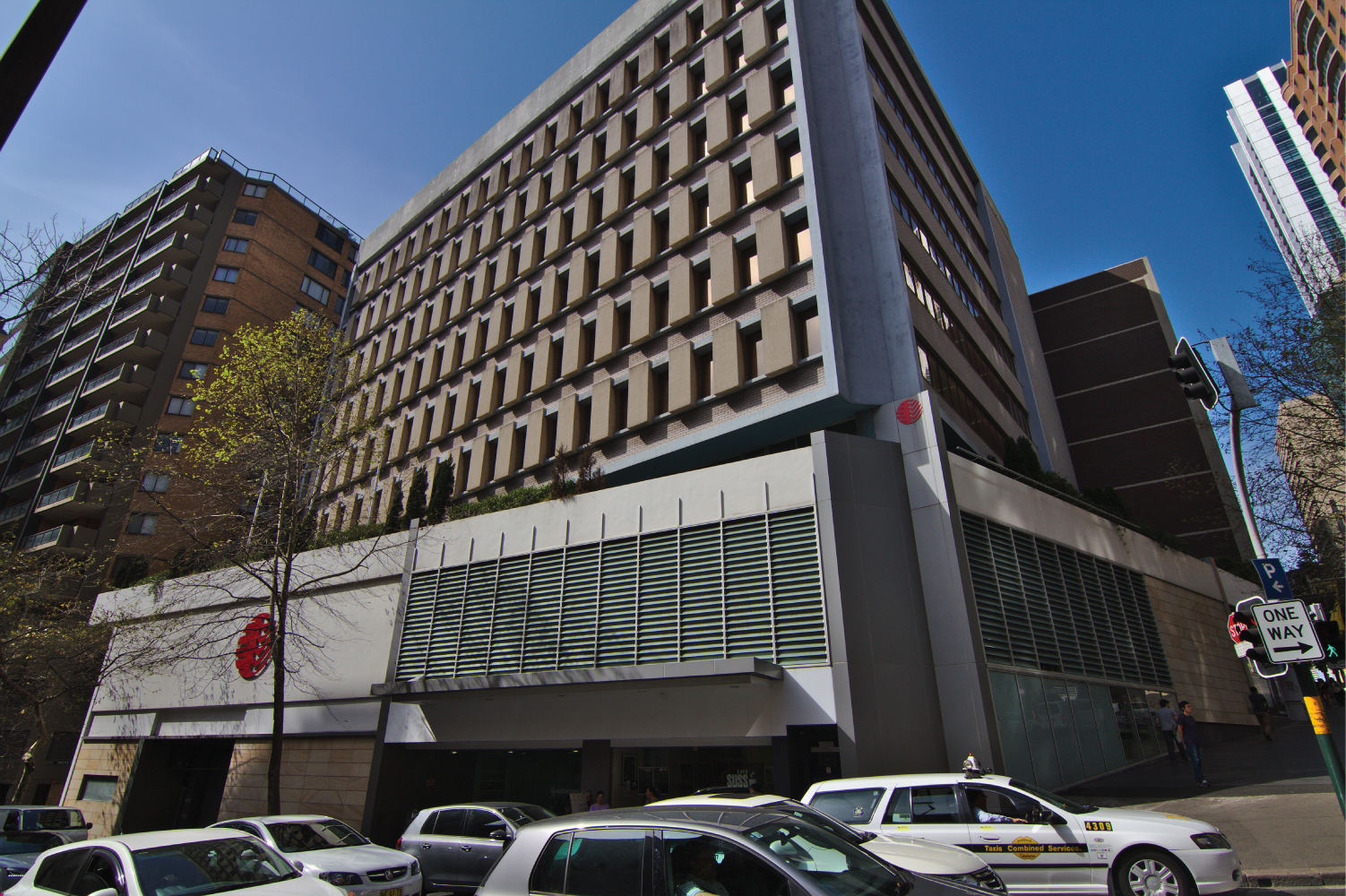 SAI Global, a publicly listed risk management, standard compliance and management business, has announced that it has received no final bids for the whole company after putting itself up for sale following an indicative offer.

According to the article on Reuters, SAI opened its books to interested parties after Pacific Equity Partners (PEP), Australia’s biggest private equity firm, made an indicative offer of up to A$1.1 billion in May.

However, SAI said that despite extensive due diligence, PEP and US buyout firm KKR & Co LP as a partner in its bid (together, the Consortium) have not submitted a final offer for the company.

“PEP has claimed uncertainty in relation to the valuation of one part of SAI Global’s business, (the Australian Standards Publishing Licence Agreement extension in 2018). The Company asked PEP/KKR for an indication of their valuation of the remaining businesses, which comprise the majority of the value of SAI Global. PEP/KKR declined to give any such indication, and in the absence of any valuation parameters, the SAI Board determined it is not in shareholders’ interests to proceed further with the Consortium,” the company stated in a media release.

SAI said it had received several proposals from parties to buy some of its underlying businesses and would continue to look at those proposals.

“Over the past 15 weeks, we have conducted a thorough process, with extensive due diligence documentation, multiple meetings with management and answers to hundreds of questions from participants,” SAI Global Executive Chairman, Andrew Dutton, said.

“We will progress the proposals that we have received in the interest of maximising shareholder value.”