The New South Wales Land and Environment Court reached a final decision about the reporting failures in relation to coal seam gas operations in the Pilliga Forest in New South Wales last Friday.

The Pilliga Forest was previously owned and operated by Eastern Star Gas (ESG), which was later acquired by Santos in November 2011.

According to the media release issued by Santos, the incidents that were the subject of the NSW Land and Environment Court decision happened before Santos took over ESG’s operations.

Further, Santos claims that the unpleasant events were related to the Bibblewindi water treatment plant which the company has since decommissioned and removed.

According to the article featured on ABC, the coal seam gas explorer has been fined $52,500 for the spill of contaminated water in the Pilliga State Forest.

“Santos accepts the fine of $52,500. The incidents occurred when the operations were conducted by different management and Santos recognises the importance of ensuring that industry complies with the high environmental standards expected by the community,” said Santos Energy NSW Manager Environment and Water, Alan Feely.

“Santos has acted transparently throughout the process, releasing a report on the operational issues uncovered in the Pilliga and bringing them to the attention of the regulator.”

Santos temporarily shut down all operations near Narrabri, including the Bibblewindi water treatment plant in December 2011. Later, the company claims, they discovered evidence of an unreported release of salty water from the Bibblewindi facility, as well as other reporting failures and notified the regulator.

“The practices by the former owner of ESG were not up to the standard by which Santos operates,” added Mr Feely.

“We carried out a thorough review of operations and work practices when we acquired ESG. Since then, we have spent around $17 million on rehabilitation in the Pilliga. Santos is well advanced in rehabilitating the impacted area under the supervision of the government regulator and in accordance with environmental best practice.”

Naomi Hogan from the Wilderness Society says the fine is ridiculous and highly inadequate.

“The maximum penalty for a corporation to do this sort of environmental pollution is $1 million so to see Santos getting away with a fine of just $52,000 is certainly not sending a good message to the NSW community who are very concerned about this industry,” said Ms Hogan. 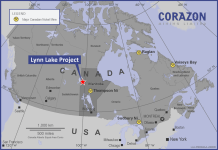 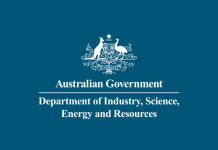 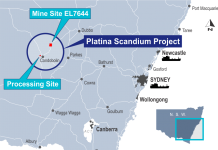