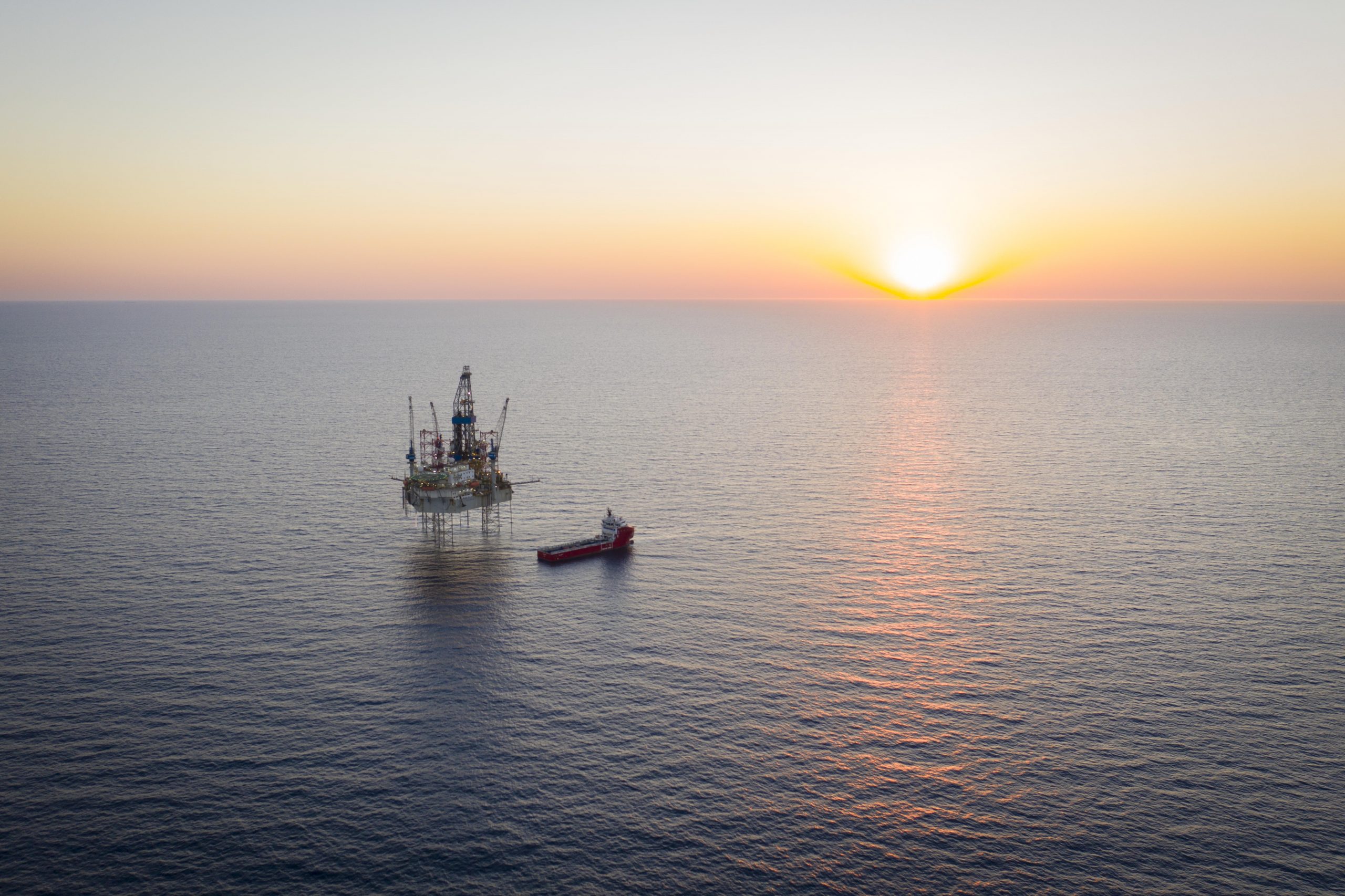 Australia’s energy giant Santos has taken a crucial step toward a final investment decision on the multi-billion dollar Dorado project off the coast of Western Australia.

The company has accepted a production licence offer covering the Dorado oil field in the Bedout Sub-Basin in Commonwealth waters, about 150 kilometres north of Port Hedland.

The announcement was made by Minister for Resources and Water, Keith Pitt.

“The original Dorado-1 discovery made in 2018 represented the most significant new oil play offshore Western Australia in the last decade and opened up the Bedout and Beagle sub-basins as a major new oil and gas province for Australia.”

According to Santos Managing Director and Chief Executive Officer Kevin Gallagher, the Production Licence marks a milestone for the Dorado project which is nearing completion and a final investment decision.

The Dorado project, which has a Federal Government approved Australian Industry Participation Plan, is 80%-owned by Santos and 20%-owned by Carnarvon Petroleum.

The Dorado field was discovered in 2018 as part of the greater Phoenix exploration.

The Dorado project is currently in the FEED (Front End Engineering and Design) phase, facilities are being designed for production of 75,000 to 100,000 barrels per day.

The project will first focus on oil production and accompanying gas reinjection. Natural gas will be recovered later for consumption in Western Australia.

“The Production Licence builds on recent momentum for the Dorado Project following the significant Pavo-1 discovery last month that has the potential to add further material value to the development,” Mr Gallagher said.

“Global oil and gas markets are seeing increased volatility and western countries are looking to diversify their supply sources away from Russia which, according to the International Energy Agency, currently produces 18 per cent of the world’s gas and 12 per cent of its oil.

“In this environment, Dorado and Pavo have the potential to bolster Australia’s national energy security while Australian LNG projects help to meet the energy needs of our allies.”

The Dorado project is set to boost Australia’s oil security for the future, Minister Pitt said.

“There is no doubt Australia needs new oil projects if we are to maintain our energy security and ensure our long-term national security. These projects bring new jobs and new investment into our oil and gas sector.

“Australia’s security and that of our friends, allies and trading partners will be founded on our ability to continue to attract new energy and resources investment, and our success in bringing on new projects like Dorado.”’