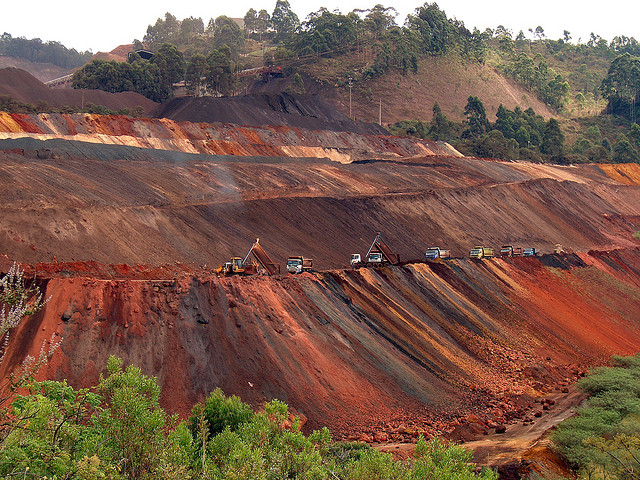 The Government’s success in removing the carbon tax on Thursday was tainted by its failure to scrap the mining tax on the final day of a two-week parliamentary session, which saw the Palmer United Party Senators join the opposition to stop policies like the Schoolkids Bonus — paid for by the mining tax — from being axed.

According to the article on Canberra Times, the Senate blocked removal of the mining tax unless billions of dollars’ worth of spending on benefits to families and low-income earners was retained.

The Government said retaining the Schoolkids Bonus, low-income superannuation contribution and the income support bonus will cost the budget $9.6 billion over four years.

”Labor should immediately outline how it will fund all of the spending linked to the mining tax. The government will not accept amendments which support these unfunded spending measures remaining in place.”

However, Palmer United Party senators joined Labor, the Greens and other crossbenchers in opposing the Government, which means that mining companies will now have to pay the next instalment of the tax, which is due on 21 July.

“If you choose to let the big miners off the hook . . . (don’t expect us to) take the money off the poor,” Greens leader Christine Milne said.

Having lost the vote, the Government will have to reintroduce its attempt to scrap the tax, and the associated spending, at a later time, most likely in August, according to News.com.au.

“We said that we would abolish the mining tax, but we would also abolish the spending that the tax was supposed to fund and you can’t get rid of a tax responsibly without also getting rid of the spending,” Prime Minister Tony Abbott told ABC Radio.

“We wore the opprobrium and unpopularity of saying that the schoolkids bonus would go because it was a cash splash with borrowed money and it’s all very well . . . for people to say these are tough times, but we have to be responsible.”

Element 25 closes in on stage 1 commissioning for Butcherbird Project