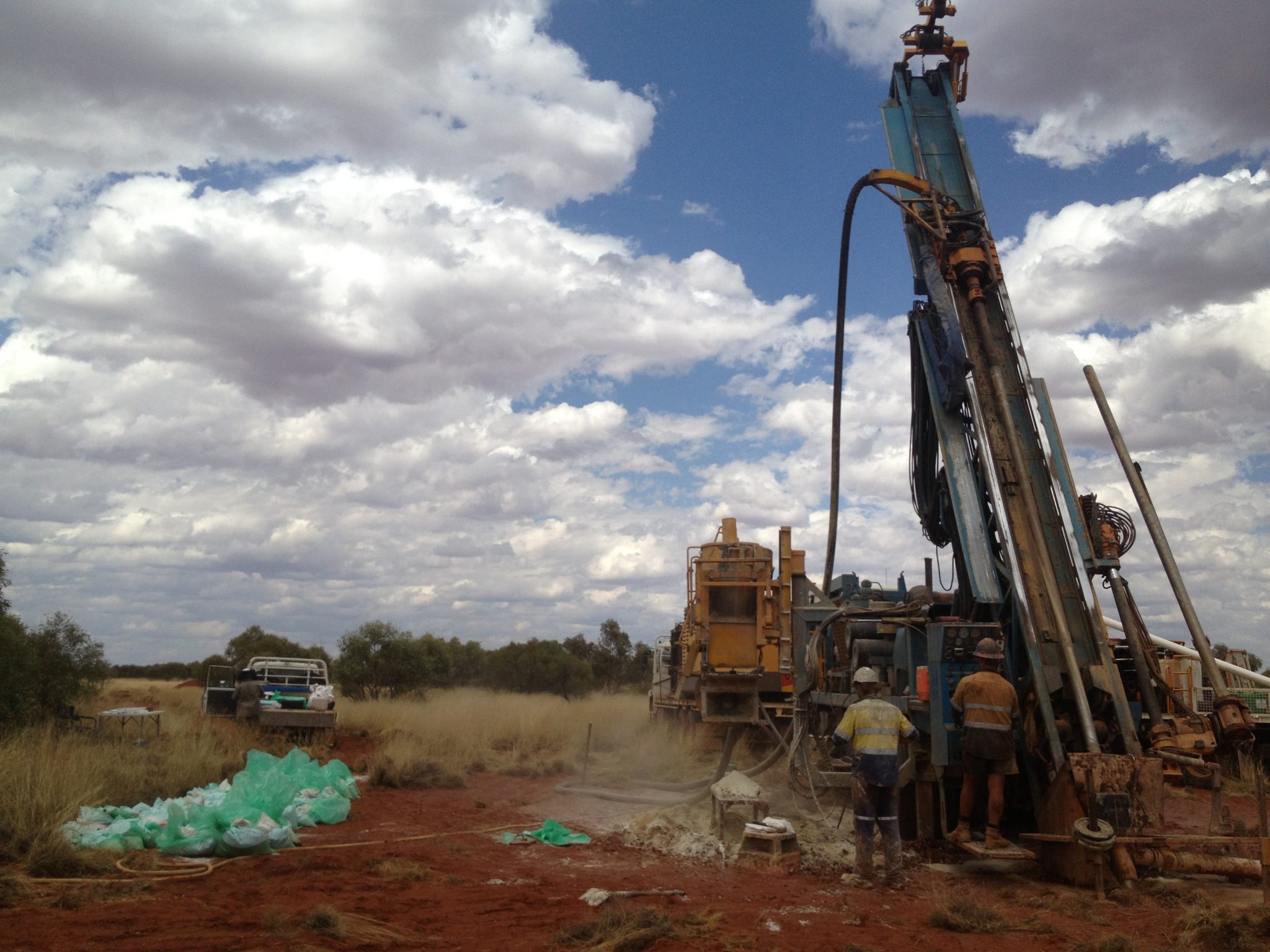 The Yandal East Gold project, which lies immediately to the south of Strickland Metals’ flagship Horse Well gold project, is approximately 320km2 in size and is located about 30km due east of Northern Star Resources Limited’s 10m oz+ Jundee operation.

“We are very excited to have secured such a substantial footprint over one of Western Australia’s premier greenstone belts,” Mr Bray said.

‘Of particular interest is the fact that this north-eastern flank of the Yandal belt is significantly underexplored, despite its resource endowment elsewhere and its regional geology.

“Since securing Silver Lake’s interest in Horse Well, we set out to expand our footprint in the region. After concluding the transaction with Renegade, we will have consolidated a tremendous tenure position with outstanding exploration upside.”

According to Mr Bray, planning for a major systematic drilling program across this highly prospective gold system is well underway.

“We are scheduling to commence drilling early in the September Quarter 2021,” he concluded.

WA to reap the benefits from Queensland uranium ban