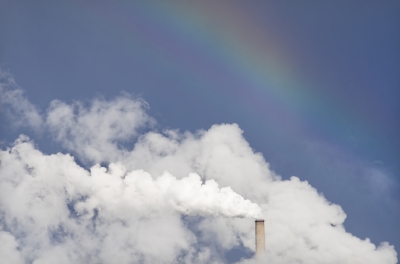 Energy and Resources Minister Michael O’Brien this week reminded Victorians they have until this Thursday to have their say on a draft National Harmonised Regulatory Framework for coal seam gas.

“I encourage all interested people, community groups, businesses and local government to have their say on the draft framework. The draft framework makes the important point that governments play a crucial role in delivering regulation that is effective in managing coal seam gas activities and efficient in maximising the benefits to the community,” Mr O’Brien said.

“The framework aims to provide greater levels of consistency, certainty and transparency in the development of the coal seam gas industry throughout Australia.”

Last year, the Victorian Coalition Government announced a series of changes to provide certainty for communities and industry in the lead up to the development of the framework.

Exploration for coal seam gas in Victoria is at a very early stage. There is currently no coal seam gas production in Victoria. While the location of Victoria’s coal resources is well known, the amount of any associated gas and the feasibility of extraction are uncertain.

Submissions can be made up until 28 February 2013.

The draft framework and further detail about the public consultation process is available at www.scer.gov.au/workstreams/land-access/coal-seam-gas/