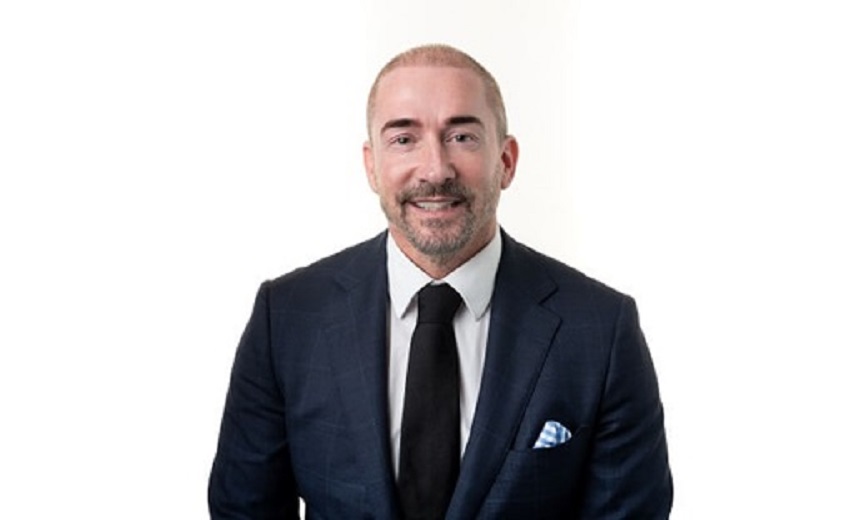 Mr Fyfe is an accomplished executive with over 20 years of experience in the energy and telecommunications industries.

He has worked in operations, commercial sales, asset management, and business development in the past.

Mr Fyfe was Executive Manager – Operations and Acting CEO at Western Power for over a decade before joining Synergy in 2020 as General Manager Commercial.

Mr Fyfe holds an electrical and electronic engineering degree from the University of Strathclyde in Scotland, and has served on the boards of several public and private companies, including the Fiona Wood Foundation as a Non-Executive Director.

“I congratulate David Fyfe on his appointment as Synergy’s new Chief Executive Officer. Mr Fyfe’s extensive experience across Western Australia’s electricity sector places him in a strong position for the challenges and opportunities he will face, as we progress towards a low-carbon, renewable energy future,” the Minister said in a media release.

“He has a proven track record of delivering customer-focused business strategies and achieving success in the two major government trading enterprises in the energy sector.”

The board-led recruitment process examined a strong field of internal and external candidates, according to Synergy Chairman Rob Cole.

“Throughout the interview process, David demonstrated the right mix of leadership skills, experience in the industry and an ability to connect with people, to lead Synergy to deliver on its vision at an exciting time in the organisation’s history,” Mr Cole said.

“I look forward to working with him, the rest of the executive, and the wider Synergy team, as we continue to progress towards achieving our vision as the energy transformation unfolds.”