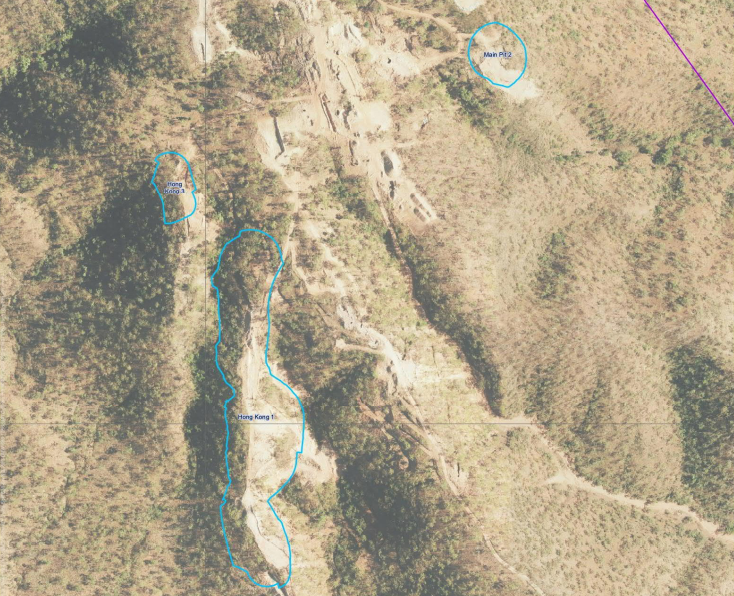 The Northern Territory Government has given TM Gold permission to begin operations at the Spring Hill Mine, making it the sixth significant mine approved in the last 2 years.

Located about 30 kilometres north of Pine Creek, the mine is expected to yield about 102,000 ounces of gold over a 13-month period.

According to Minister for Mining and Industry, Nicole Manison, the Northern Territory Government is committed to making the Territory the best place for exploration and mining investment in Australia.

“The Spring Hill Mine will support over 30 local jobs with mining scheduled to commence later this year. Our resources industry is one of the biggest contributors to the NT economy and Spring Hill Mine is now the sixth significant mine approved in the last 2 years,” the Minister said in a media release.

“We are serious about supporting the resources sector, and this approval delivers a clear signal to potential investors that we’re open for business and working hard to protect the environment through appropriate regulation.”

“PC Gold is very appreciative of the support provided by the Northern Territory Department of Industry, Tourism and Trade in getting the MMP for the Spring Hill gold mine finalised,” added Mr Ashley Pattison, major shareholder and Executive Chair of PC Gold, a subsidiary of TM Gold.

“The Spring Hill deposit is located within one of the largest mining leases in the Northern Territory and Stage 1 of the project is seen as a very important stepping stone to a much longer mine life.”