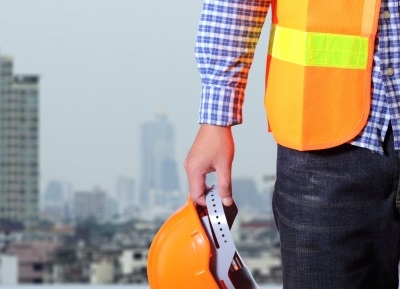 Tony Abbott’s $8 billion budget cut on infrastructure, paired with the Coalition’s abolition of the Australian Industry Participation Plans, will put a stop to many existing projects and prevent new projects from getting off the ground.

This will be a particularly hard hit for manufacturing, construction, mining and services sectors according to Australia’s main trade union, CFMEU.

CFMEU’s analysis based on evidence cited by the Department of Industry’s Regulation Impact Statement to the Australian Jobs Legislation suggests:

Without the AIP requirement in large projects, local businesses will be shut out, and jobs will be at risk.

“Mr Abbott wants to deny the full, fair and reasonable access to Australian manufacturers to participate in the economy, and an extension to denying this to labour should not surprise anyone.” said CFMEU National Secretary Michael O’Connor

The number of overseas workers on 457 visas in the country has increased by 18.2% over the last year to 106,680. Abbott, in his IPA Address, said that ‘under a Coalition government, 457 visas won’t be just a component but a mainstay of our immigration program.’

Allowing the program to continue without any controls will push more Australians looking for work to the brink.

“There are 706,900 unemployed Australians looking for work. Requiring employers to demonstrate that they have tried to find local employees before hiring overseas workers is needed now, and it will be even more so once Mr Abbott’s cuts start to bite,” said O’Connor.

$2 million campaign to give Queensland tourists a taste of farm...

Ardiden agrees exclusive option to sell 80% of its lithium portfolio...

Marius Kloppers to Retire as CEO of BHP Billiton, Andrew Mackenzie to Take on...