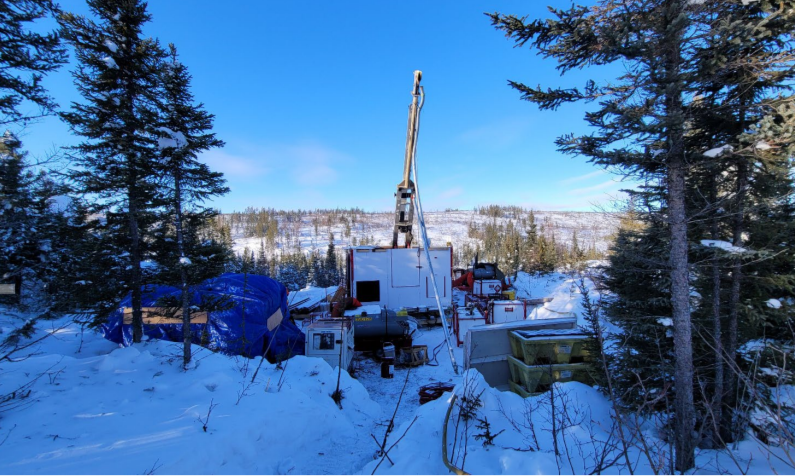 Valor Resources has announced that it has started drilling at its Hook Lake Uranium Project, located in the world class uranium province the Athabasca Basin in Saskatchewan, Canada.

The 2,500 drilling program follows the successful completion of the exploration program in 2021. In April 2022, the company plans to conduct a gravity survey.

“The Hook Lake Project has many prospective uranium targets with the team prioritizing the S-Zone and the V-Grid as the initial two areas of focus. The S-Zone has known surface mineralization with results from our 2021 filed program highlighting 59.2% U3O8,” said Executive Chairman George Bauk in an ASX Announcement.

“Major economies are looking to nuclear energy as a low carbon solution as part of the overall global target to reduce global emissions. China has announced a US$440 billion program to build 150 new reactors, France and Britain intend to build more reactors and Japan is in the process of reopening its nuclear power plants. These activities will drive demand up and will have a positive impact on the future price of uranium.”

According to Mr Bauk, the company raised over A$5 million for its exploration activities in Canada.
In December 2020, Valor Resources entered into an agreement with Skyharbour Resources to acquire an 80% working interest in the Hook Lake Uranium Project.

Develop begins work at Bellevue Gold Mine in WA