Ventnor Resources has won a $125,000 WA Government grant to progress its drilling program at Silver Dragon.

The grant, which was awarded under the State’s Exploration Incentive Scheme, will be used to partially fund the company’s diamond drilling program at the Silver Dragon Copper-Nickel Project located 370km north-east of Kalgoorlie in WA.

“We welcome the support from the State Government, as it gives companies like us an extra incentive to drill in under-explored areas.”

WA’s Exploration and Incentive Scheme is State Government initiative that aims to encourage exploration in Western Australia for the long-term sustainability of the State’s resources sector.

The $130 million initiative, initially supported by Royalties for Regions, is being funded from April 2009 to June 2017. The main aim is to stimulate increased private sector resource exploration, leading to new mineral and energy discoveries. 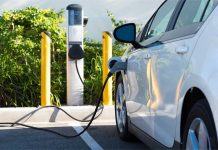 Future Fuels Fund off and racing 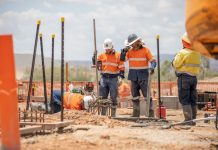 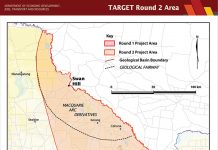