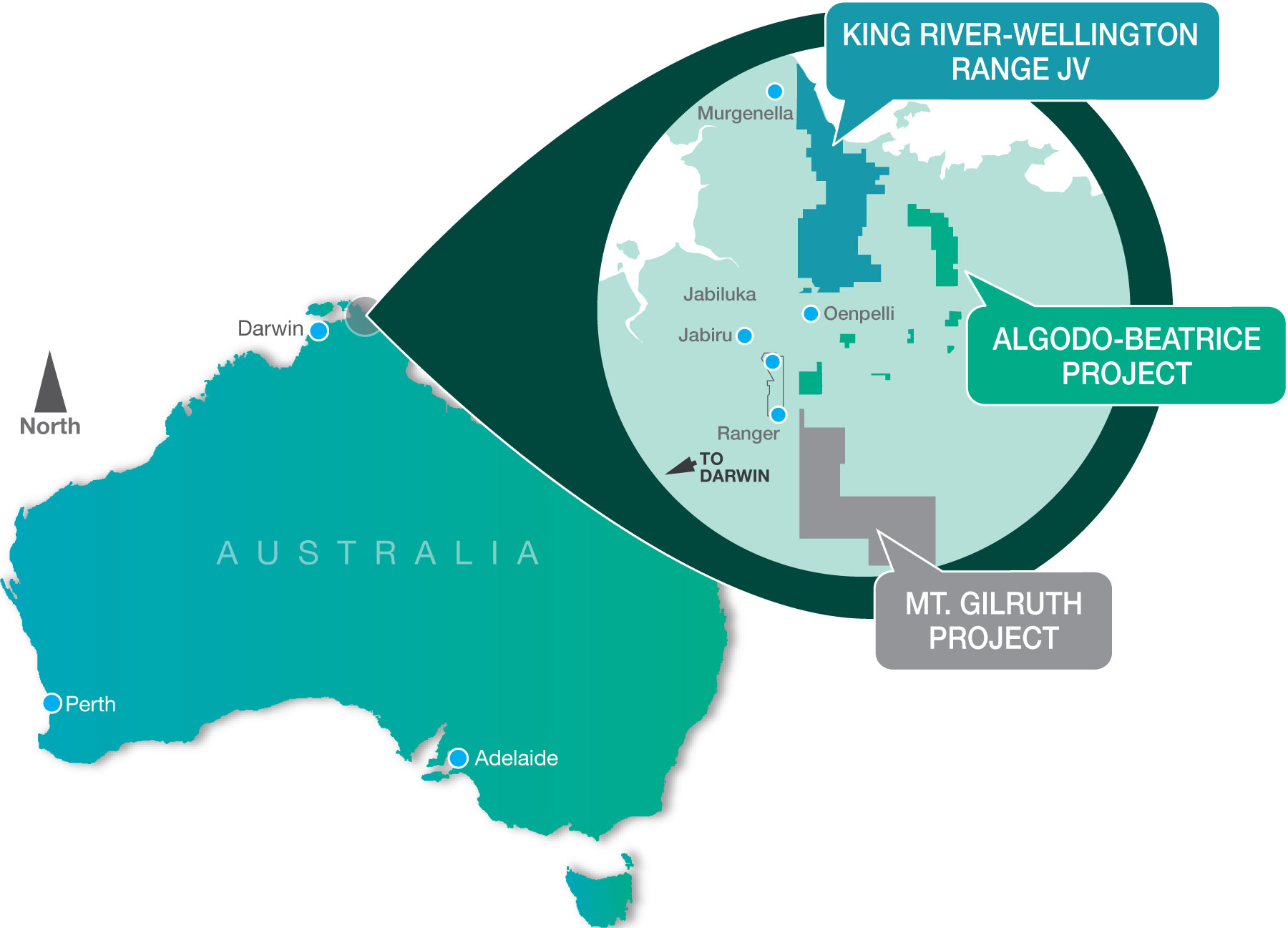 Vimy Resources has announced plans to start a major resource extension drilling program at its 100%-owned Alligator Project in the Northern Territory.

It is made up of three independent tenement packages totalling 3,865km2, including 1,600km2 of approved exploration licences.

“Vimy has been focused on achieving key milestones at our flagship Mulga Rock Project in Western Australia. However, with the easing of access restrictions due to COVID 19 at the Alligator River Project in the Northern Territory, we will now commence the first drilling program at the world-class Angularli deposit since 2018,” Vimy’s Managing Director and CEO, Steven Michael said in an ASX announcement.

“The 19-hole diamond drilling program will target extensions to the existing resource and potential new deposits at Angularli North, South and West. Western Arnhem land is one of the premier uranium addresses in Australia. Our large landholding and the high-grade nature of mineralisation at Angularli make it extremely valuable. We are excited about the potential of this project as, coupled with the results of ore sorting trials in 2020, the economic viability of this project at all reasonable uranium price scenarios now comes into close focus.”