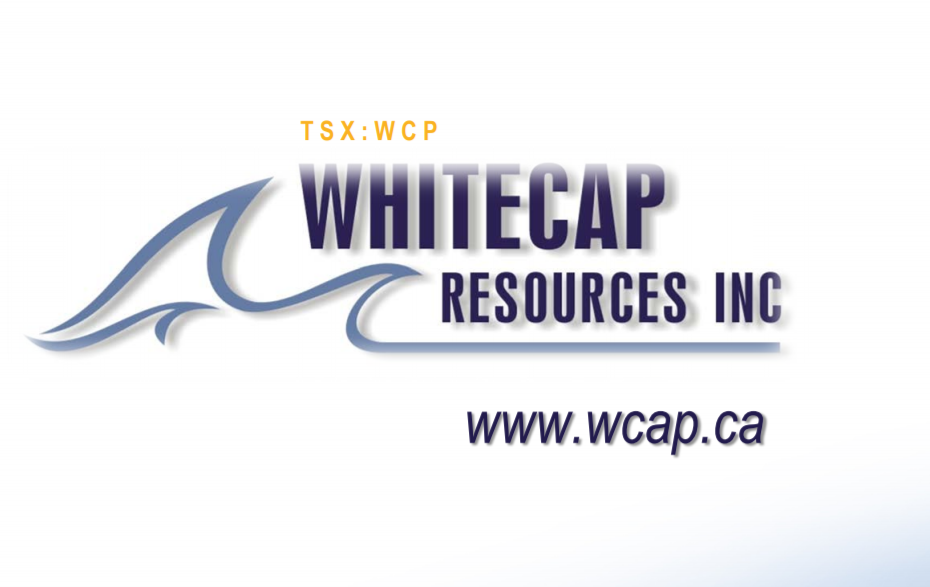 Under the agreement, TORC shareholders will receive 0.57 Whitecap common shares for each of their common shares, with the combined entity to be stewarded by the existing Whitecap executive team.

The transaction has been unanimously approved by the Boards of Directors of both Whitecap and TORC and is expected to close on or before February 25, 2021, subject to customary conditions, including the receipt of necessary regulatory and shareholder approvals.

“Despite the challenging conditions and significant volatility throughout the year, we have become an even stronger and more resilient energy producer entering 2021 with the combination with TORC as well as the NAL transaction announced on August 31, 2020.

“We believe our corporate values are closely aligned with Whitecap’s management team and the announced business combination will create an exceptionally resilient energy producer that is positioned for growth, while delivering a sustainable dividend to shareholders,” he continued.

“In a market environment that is increasingly favouring size and scale, a business combination with Whitecap exposes TORC shareholders to a larger platform while remaining consistent with our existing philosophy of balancing growth with financial discipline along with prudent capital allocation. We are pleased to become shareholders of Whitecap.”

AVZ to invest A$25m in Manono Lithium and Tin Project