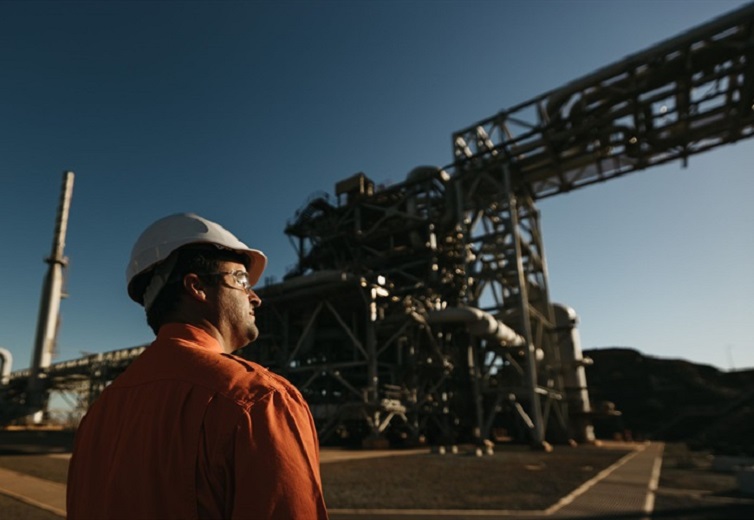 Woodside announced that it has entered into a sale and purchase agreement with Global Infrastructure Partners (GIP) for the sale of a 49% non-operating participating interest in the Pluto Train 2 Joint Venture.

A key component of the proposed Scarborough development, Pluto Train 2 includes a new LNG train and domestic gas facilities to be constructed at the existing Pluto LNG onshore facility.

Once the transaction is completed, Woodside will hold a 51% participating interest in the Pluto Train 2 Joint Venture and remain as operator.

“The LNG supplied from the expanded Pluto facility will assist our customers to achieve their decarbonisation goals through the energy transition.

“The sale of the interest in Pluto Train 2 is a significant milestone as we progress towards a final investment decision on our Scarborough development, further de-risking this globally competitive investment.”

According to Santos’ statement, the development of Scarborough gas through Pluto Train 2 is expected to create thousands of jobs in Western Australia.

“Pluto Train 2 will be one of Australia’s most efficient LNG trains and with Scarborough gas containing virtually no carbon dioxide, this is an attractive investment in a decarbonising world,” Ms O’Neill added.

GIP Chairman and Managing Partner Adebayo Ogunlesi said the company was delighted to partner with Woodside to develop this world-class facility.

“We are particularly attracted to the modern and efficient technologies Woodside has adopted, making LNG from Pluto Train 2 one of the lowest carbon intensity sources of LNG delivered into Asia,” he continued.

“We fully support Woodside’s net zero emissions targets for Pluto LNG including Pluto Train 2, and all its wider commitments to the community.”

The transaction is expected to conclude in early next year.

Minerals processing roadmap: An opportunity for jobs and climate