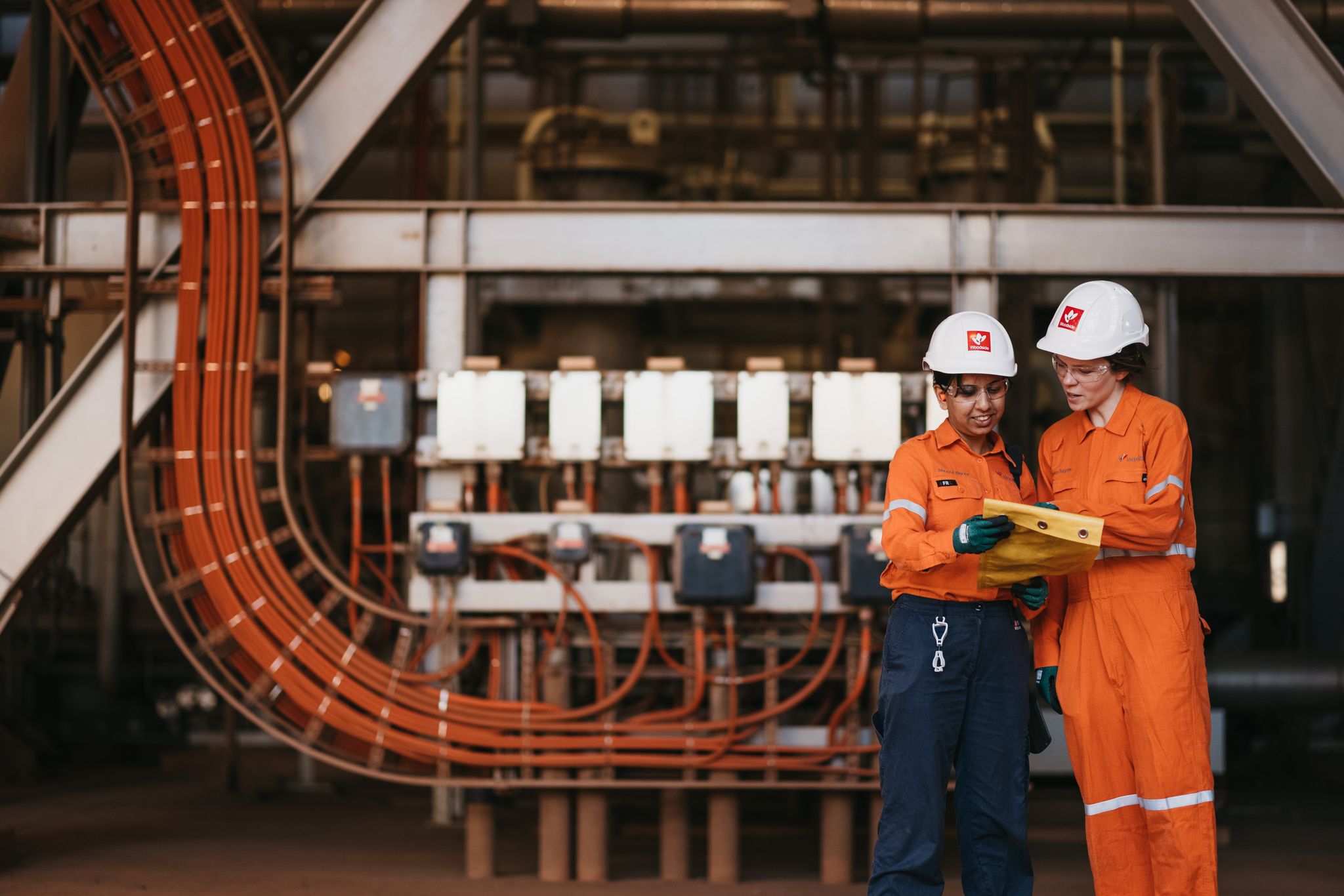 Woodside has announced that it has received key primary approvals from the Commonwealth-Western Australian Joint Authority for the execution of the Scarborough Project.

According to the official announcement, this marks an important step forward for the vitally important US$12 billion project.

The Scarborough project is a key part of Woodside’s $52 billion Burrup Hub vision, which aims to become a global hub for production and exports of Australian Liquefied Natural Gas (LNG).

The Scarborough Offshore Project Proposal was accepted by NOPSEMA in March 2020.

“The Scarborough reservoir contains only 0.1% carbon dioxide, and Scarborough gas processed through the efficient and expanded Pluto LNG facility supports the decarbonisation goals of our customers in Asia.”

Scarborough is located 375 km off the coast of Western Australia and has an estimated 11.1 trillion cubic feet (100%) of dry gas.

A joint venture between Woodside Energy Scarborough Pty Ltd (73.5%) and BHP Petroleum (Australia) Pty Ltd (26.5%), the project encompasses the installation of a floating production unit (FPU) with eight wells drilled in the initial phase and thirteen wells drilled over the life of the Scarborough field.

The gas will be transported to Pluto LNG through a new approximately 430 km trunkline.

Minister for Resources and Water, Keith Pitt, welcomed the announcement from Woodside that it has received key primary state and federal approvals for its Scarborough Joint Venture off Western Australia.

“The approval for a pipeline licence through state and Commonwealth waters along with the Scarborough Field Development Plan are significant for the US$12 billion project, which will provide a huge jobs and economic boost for WA and the nation,” Minister Pitt said.

“Apart from unlocking enormous gas reserves, it’s estimated the project will have a peak construction workforce of over 3,000 and 600 jobs once it’s operational, including around 230 in the Pilbara.”

Fostering the relationship between farmers and miners in South Australia

NT mango growers encouraged to dive into the lucrative US market